We are sometimes hesitant to voice what we feel for fear of being judged. Humans have such a great level of endurance that they are willing to put up with almost anything. I first observed this when I became annoyed by the loudspeakers around my apartment complex, yet no one seemed to mind. I met a few others after that and found that they were just as annoyed as I was, but they didn’t say anything for fear of being the only ones who were inconvenienced.

I get the same feeling when I get poor experiences throughout the internet from brands that are insanely popular and sometimes even well-known for superior user experiences. I think if everyone just started venting out the poor experiences they recieve everywhere not excluding the internet, the people behind those experiences may strive to change or at the very least offer an explanation.

This issue is a step in that direction, hoping that people would join us in their vents and whines as we try and make the internet a better experience.

Founder and Editor-in-Chief at DesignWhine Magazine, Rajat believes that the UI and UX community is underrepresented. He believes that every designer has a story of struggle, hope, and success that needs to be heard and celebrated. 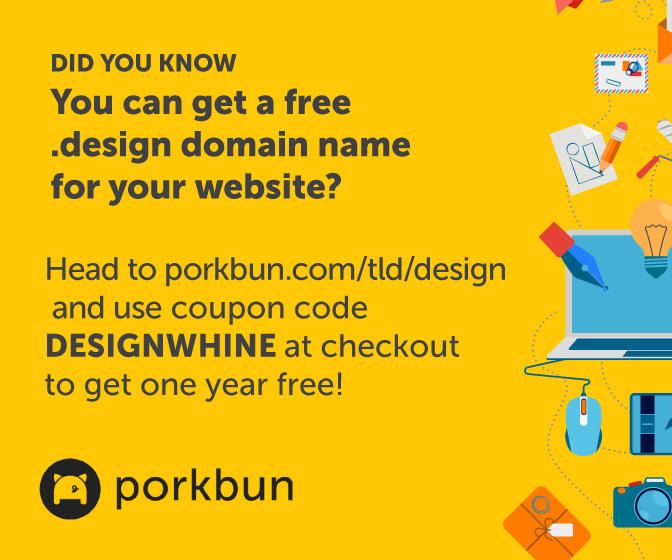 Sponsored
This story is from the following issue

This issue is sponsored by 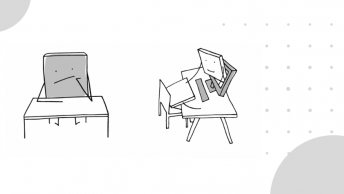 YOU & The Hurdles of Transitioning 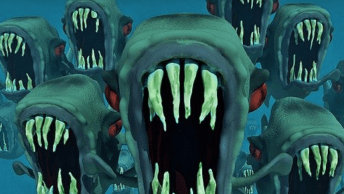 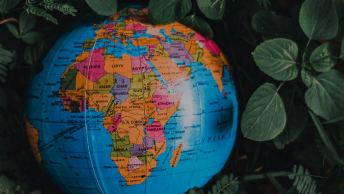 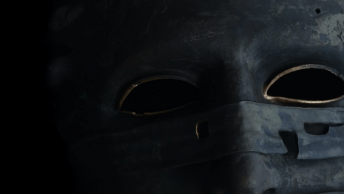